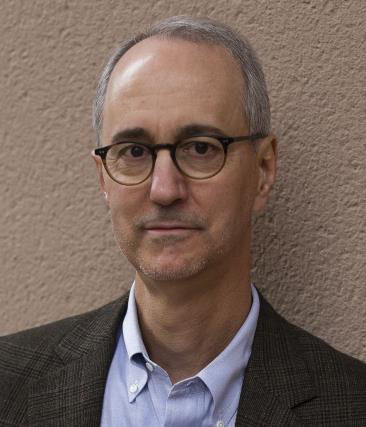 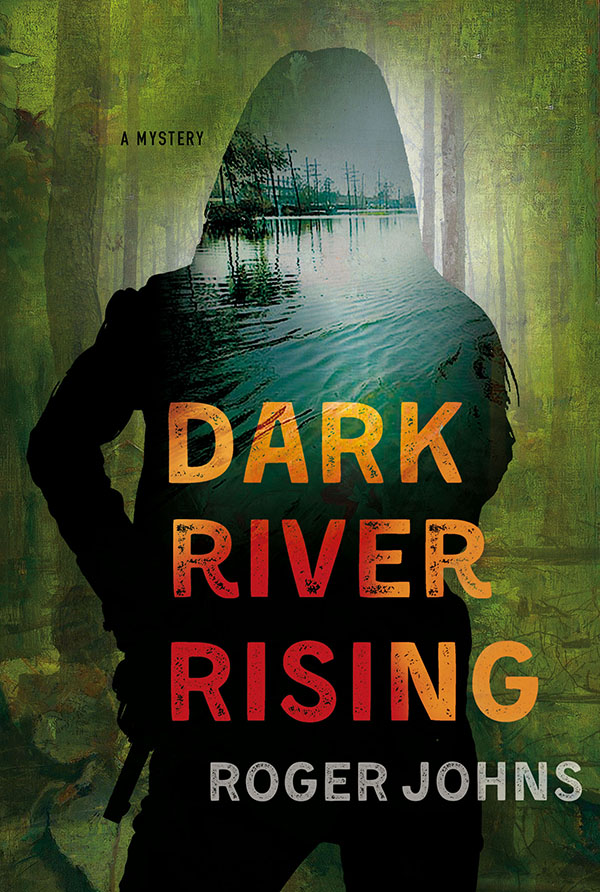 Minotaur Books (an imprint of St. Martin’s Press, which is a division of Macmillan Publishers 175 Fifth Avenue, New York, NY 10010)

Roger Johns is a former corporate lawyer and retired college professor. He is a native of Louisiana,and a resident of Georgia since 2004.Dark River Rising is his debut novel.

Baton Rouge Police Detective Wallace Hartman is investigating the gruesome murder of a local drug kingpin when a DEA agent with his own interest in the homicide threatens Wallace’s control of her case.After a government scientist with ties to the victim goes missing, Wallace finds she needs the agent’s federal connections as much as he needs her local insight, so they form an uneasy alliance.Meanwhile, the killer lurks in the shadows with an agenda no one saw coming, and as Wallace closes in he proves ready, willing, and able to shatter her world––not once but twice––in order to get what he wants.

“A finely crafted ensemble and a balanced grace makes this debut novel as hard to resist as blue ribbon gumbo.”
CRAIG JOHNSON, New York Times bestselling author of the Walt Longmire Mysteries, the basis for the Netflix hit drama Longmire

“Roger Johns paints a beautiful and dangerous picture of Baton Rouge. . . . Dark River Rising is crime fiction at its finest, a fascinating blend of atmosphere, a compelling mystery, and a protagonist you won’t soon forget.”
LINDA CASTILLO, NewYork Timesbestselling author of Among the Wicked

“Riveting detail and a clever detective duo make Dark River Risinga fast-paced and compelling read. Johns skillfully weaves police procedure, romantic tension, and unexpected twists into a plot that had me turning pages late into the night and checking to make sure I’d locked my doors. This is a debut you don’t want to miss!”
SUSAN CRAWFORD, bestselling author of The Pocket Wife and The Other Widow

“With a lead character that seems destined for an important place in detective fiction, Dark River Rising takes an extremelyfresh slant, first on murder, and then on the investigation. I couldn’t wait to find out ‘who done it!’”
TRUDY NAN BOYCE, 2017 Georgia Author of the Year,Atlanta Homicide Detective [retired], and author of Outof the Blues and Old Bones

“This debut novel is [a] . . . compelling fast-paced mystery" with "an impressive crime-solving duo with explosive chemistry”
RT Book Reviews (July 25, 2017)

“Johns’ first novel is an exciting police procedural rolled into a romantic thriller that hints of more to come.”
KIRKUS REVIEWS (July 1, 2017)

“Featuring a fine ensemble cast, this solid debut is strong on atmosphere and tension. Readers who enjoy Louisiana settings, tough but sensitive female detectives, and who can handle graphic violence will want more from this author.”
Library Journal (July 2017)